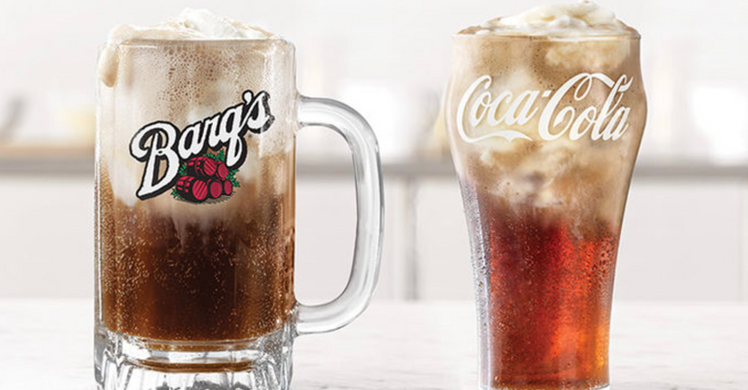 Good news friends, your favorite childhood treat is coming to Arby’s! The restaurant chain just announced they are adding a new root beer float to their menu! But that’s not all, they’re bringing back the Coke float too! This may be the perfect excuse to go for a drive if you’re craving a soda float but don’t have the ingredients to make one at home!

The new Root Beer Float is made with Barq’s root beer while The Coke Float is made with Coca-Cola. Instead of class vanilla ice cream, the floats are made with Arby’s creamy vanilla shake! Keep in mind these are limited-time offers so be sure to indulge while they’re here! Additionally, they are also only available at participating locations so you may want to call your local Arby’s just to make sure they are offering it.

If you head to the drive-thru and are feeling hungry, take advantage of their 2 for $6 drive-thru deal! This offer includes the Chicken Cheddar Ranch Sandwich, the Roast Beef Sandwich, and Beef N’ Cheddar Sandwich. Choose any two sandwiches of your choice for just $6!

Chicken? Cheddar? Ranch? Yup, Arby’s made a sandwich with all your favorite foods on it. 2 for $6. #DriveThruDeals pic.twitter.com/pbX3g1ybGo

ICYMI: Arby’s isn’t the only restaurant to add refreshing drinks to their summer menu! McDonald’s added a Minute Maid Pink Lemonade Slushie to their summer lineup. But that’s not all Taco Bell just released a new Pineapple Whip Freeze to their menu. With so many delicious drink options, you’ll have plenty of ways to stay cool this summer! 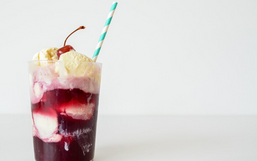 Wine Ice-Cream Floats Are The Next Trend You Seriously Need to Try
With many of us spending more time at home, people seem to be using their time to get creative in the kitchen!