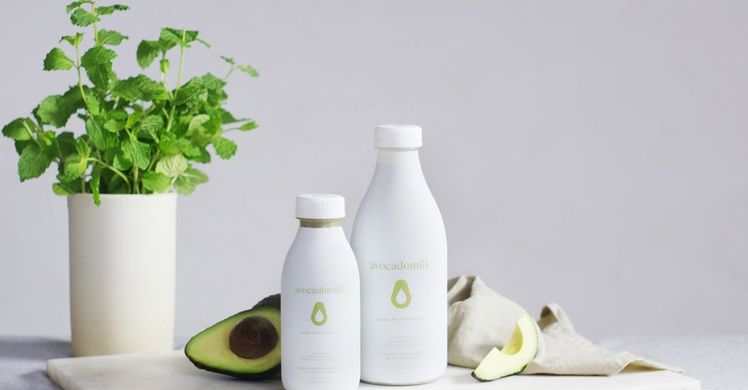 A New Plant-Based Milk Is Coming To The U.S. And It’s Made From Avocados

With vegan, flexitarian, and dairy-allergies on the rise, the demand for plant-based milk has only gotten bigger! Avocadomilk is the next plant-milk brand to make its grand debut in the United States and it’s coming next month. The brand makes several varieties of non-dairy milk made from freeze-dried avocados and oats. Better yet, Avocadomilk just came out with a new vegan-friendly version. The original beverage featured honey but the brand has since decided to remove that ingredient to make the beverage vegan-approved.

“It was a very easy decision to make—our customers told us that they wanted a vegan product,” Terry Daly, President, and CEO of Avo88 and Avocadomilk, told Veg News in a statement. “All we did was listen to them and we are over the moon with the new formulation. It tastes better, it’s healthier, it’s simply beautiful.”

Avocadomilk was originally only available in New Zealand and Australia but after a trip to the U.S., the brand quickly realized there is a demand for alternative milk. This ultimately led to their decision to bring the brand to America.

So you must be asking yourself, what is Avocadomilk? According to their website, Avocadomilk is “dairy free, preservative free, artificial colours and flavors free, cholesterol free, lactose free, vegetarian milk, that contains a minimum of 20% of the goodness of an avocado in every bottle”. Not only do you get the benefits of avocado but the drink also features the fruit’s beautiful green color too! It’s made with freeze-dried avocado and oats and created with a patented technology that preserves the nutritional integrity of the fruit.

So mark your calendars friends, Avocadomilk’s new vegan version is making its grand debut in the U.S. next month. You’ll be able to find it in 122 grocery stores like Gelson’s, Bristol Farms, Clarks, and beyond.

Keep your immunity in top shape by adding this refreshing avocadomilk Fat Burner Smoothie to your exercise routine. 💪🥑🥛