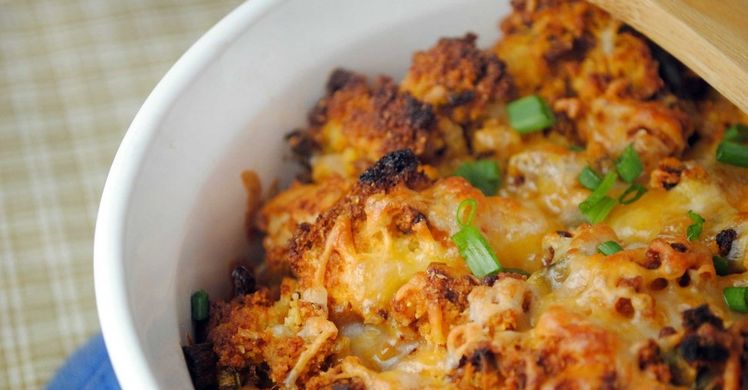 While the Thanksgiving turkey is the star of the meal, the stuffing is always the tastiest dish. It is a simple formula of starch, fruit, spices, and texture. When it comes together right, you have a fluffy yet moist side dish for your table. There are two main types of stuffing, “dressing” which goes beside a turkey, and “stuffing” that is put inside the bird. We don’t the stuffed kind because of one main reason- food poisoning! When you cook the turkey with stuffing inside, the raw juices penetrate the stuffing, making it necessary to cook the interior of the stuffing as hot as the bird. This causes a dried out turkey, or a salmonella filled dressing. There’s no winning with this one! While you could make it this traditional way and never get sick from the results, it only takes one bad bird to get you in the hospital. Stay safe and make your dressing on the outside. For the sake of this article, we’ll use dressing and stuffing synonymously- just don’t pack it in your turkey, okay?

This classic bread stuffing is made with French bread, mushrooms, and sage. Sage is a key herb for stuffing, as it reminds you of the holidays. Mushrooms are a great addition as they bring a savory kick to the stuffing. We love the thick cuts of the bread in this stuffing. Chunky is a good thing! Too big means that the stuffing could be dry, so make sure there’s enough liquid to bind it together.

Many people have found themselves sensitive to grains or gluten and are looking for bread-free stuffing options. This rich dressing is packed with flavor and would be a great meal of its own. It’s low carb and made palo friendly, for all you dieters out there. Pork sausage is the base for the stuffing and bacon and apple flavor it.

This classic coastal dressing is packed with oysters for flavor. It is the most historical of these stuffing’s, as the first pilgrims would have eaten oysters in abundance. If you’re not an oyster fan you’ll be surprised at how delicious this stuffing is. Celery and cornbread keep the classic taste of Thanksgiving but with a fresh kick.

This health conscious stuffing is packed with a ton of flavor! With jalapeno and chorizo, you won’t miss the extra calories. It uses a box of Jiffy cornbread mixture to make your work even easier. The recipe calls for some cheddar cheese. Use old cheddar for extra flavor with less cheese. The recipe also calls for egg whites instead of whole eggs, to cut down on some of the extra calories.

For those of you who like sticky, moist stuffing this is your recipe. Using rice makes a much finer texture and it is packed with moisture. This is a great option for gluten intolerant guests if you substitute out the cornbread with gluten free bread. Red pepper and carrot kick the flavor up with a sweet and savory addition. 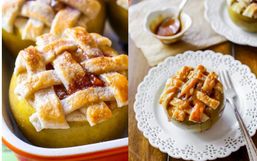 Unique Thanksgiving Recipes Using Apples
Apple picking season is upon us so be sure to make the best of this fun fall activity. 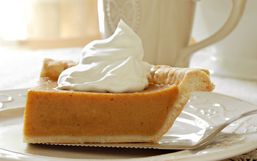 Thanksgiving Dessert Recipes: 7 Great Ideas!
After stuffing yourself with the great Thanksgiving feast, it can be hard to think about eating dessert. 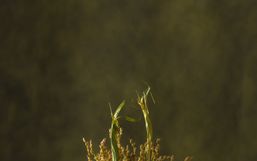 What You Need To Host The Perfect Thanksgiving
Have you volunteered to host Thanksgiving this year? If you answered yes, then we are here to help you! 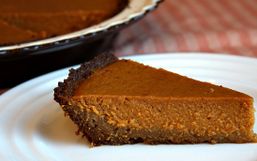 Gluten Free Thanksgiving: Your Celiac Friendly Meal Guide
Living with celiac disease means gluten is your enemy. There is a social stigma that gluten free individuals chose to live that... 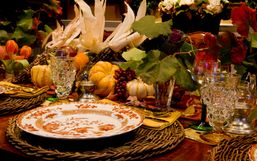 Thanksgiving Dinner Checklist Planner: Don't Miss a Thing!
Here is your detailed checklist for preparing for Thanksgiving. We will go through week by week to help you get ready. 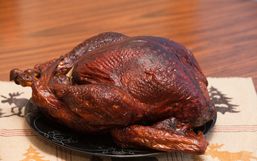 How To Deep Fry A Turkey: Step-By-Step Guide
Deep frying a turkey can be the most dangerous method of cooking people try.

10 Mouthwatering Recipes for the Perfect Thanksgiving Dinner
Thanksgiving is a time for family and friends to come together and share the bounty of the season, and of course to give thanks... 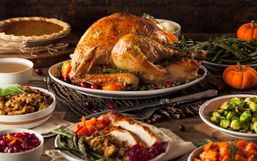 Easy Turkey Recipes for Thanksgiving: Our Top 10!
Whether you roast, fry, or barbecue your turkey, it will surely be the centerpiece of your Thanksgiving table. 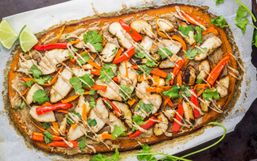 Healthy Thanksgiving Appetizers: Our Top 10 Party Snacks
Thanksgiving is all about spending time with family and friends. Before you tuck into a big dinner, there are many appetizers to... 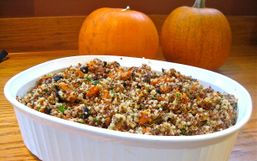 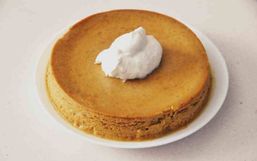 Keto-Friendly Thanksgiving Desserts You Can Indulge In
Holidays are the hardest times of the year to stay on track with your diet. 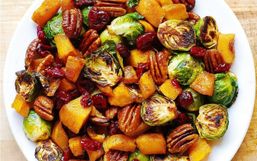 Easy & Delicious Thanksgiving Side Dishes That Will Steal The Spotlight
Like many holidays, Thanksgiving is an opportunity to spend quality time with friends and family.
Advertisement 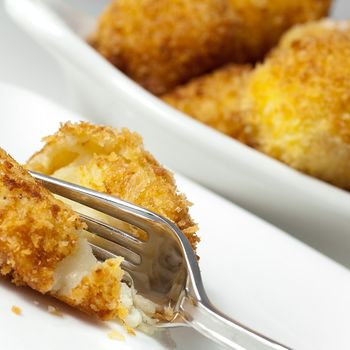 Food
40 Thanksgiving Side Dishes That Will Impress Your Grandma

Food
How To Roast A Turkey: Step-By-Step Guide

Food
40 Thanksgiving Side Dishes That Will Impress Your Grandma

Food
40 Dishes You Want To See At A Thanksgiving Potluck