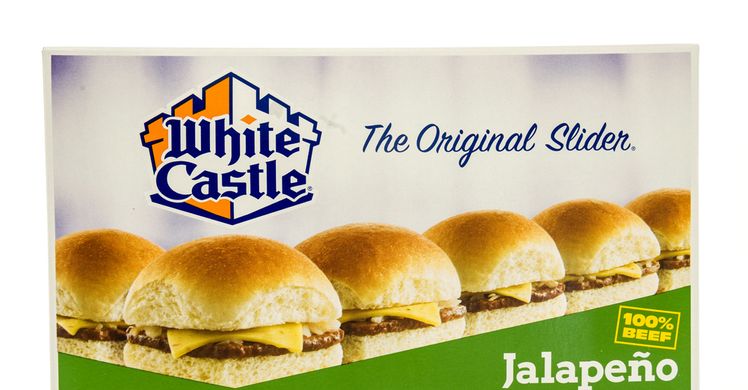 “Listeria monocytogenesis an organism which can cause serious and sometimes fatal infections in young children, frail or elderly people, and others with weakened immune systems. Although healthy individuals may suffer only short-term symptoms such as high fever, severe headache, stiffness, nausea, abdominal pain and diarrhea, Listeriainfection can cause miscarriages and stillbirths among pregnant women” — Reported in the statement by the U.S. FDA.

So far there hasn’t been any reported illness but both White Castle and the FDA are insisting that customers either dispose of them immediately or return their recalled products to the store they were purchased in for a full refund or exchange.