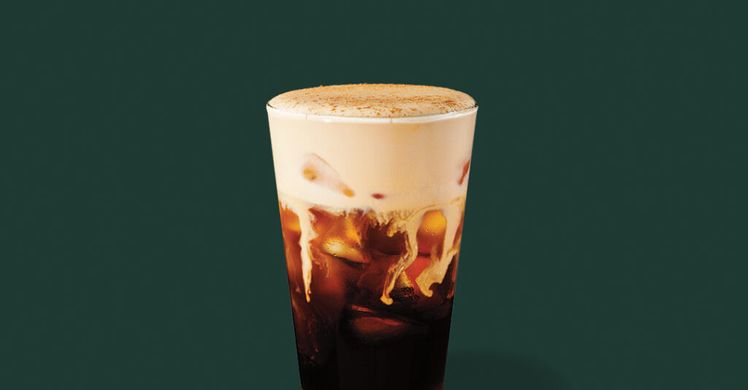 Starbucks Releases Its First New Pumpkin Drink In Over 15 Years

Whether you like it or not, the season of fall is on the horizon. As summer comes to an end, retailers are filling their shelves with fall decor, pumpkin scented candles and everything you need for sweater weather. While the official first day of fall isn’t until September 23, 2019, according to Starbucks it has already started.

Yesterday, Starbucks declared that fall had officially begun with the launch of the beloved Pumpkin Spice Latte. The drink quite literally tastes like a sip of fall and will more than likely have you dreaming of pumpkin patches, cozy bonfires, and falling leaves. Dramatics aside, the PSL made its official debut in 2003 and quickly became everyone’s go-to fall drink. It became so popular that since the official launch, more than 424 million PSL’s have been served in the United States.

Finally, 16 years later, Starbucks has added a brand new pumpkin drink to their menu, the Pumpkin Cream Cold Brew! This enticing drink starts with Starbucks Cold Brew and vanilla and is topped with a luxurious pumpkin cream cold foam – YUM! The beverage is then finished with a sprinkle of pumpkin spice topping.

I don’t know about you but this brand new drink sounds like the perfect bevvy to transition you from tees and shorts to oversized sweaters and blanket scarves. To read more about Starbuck’s official announcement read HERE. Be sure to check out your local Starbucks and try the Pumpkin Cream Cold Brew now!