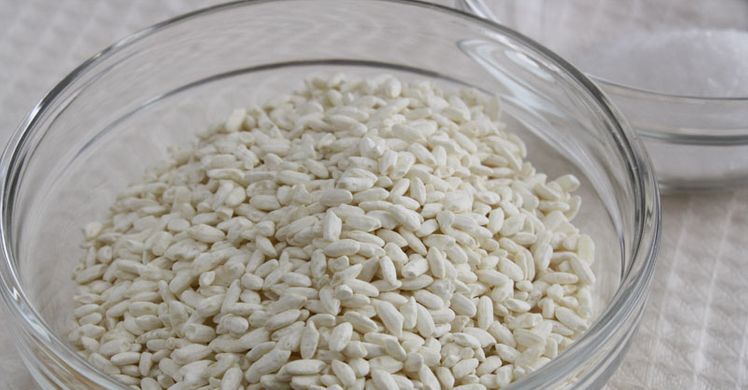 What is Koji exactly? It’s rice. Except, it’s not just rice. Fermentation is the new thing, and koji is a rice that’s been treated with koji mold (aka Aspergillus oryzae). Koji has a rich history in Japanese cuisine, and is essentially a type of fungus used in fermentation. By doing this fermentation process with the koji mold, the rice gets added flavor without any added salt or MSG. Koji has been traditionally used in miso, rice vinegars, soy sauces, saki and more. Be prepared to hear the word more and more as the rise of fermented food and drinks increases in popularity for its reputation to have potential digestive aid benefits.