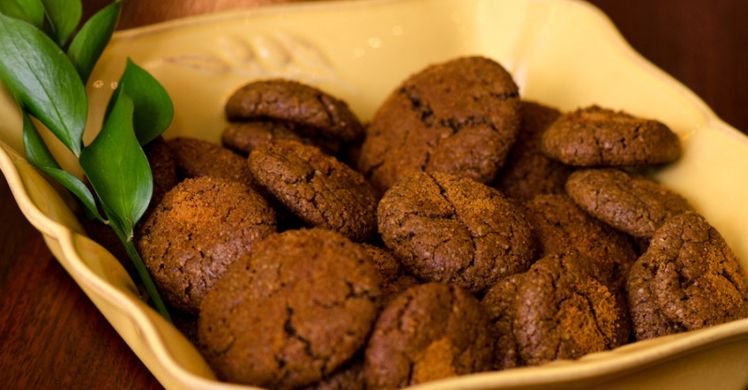 Crunch On This: Edible Insects Are Here To Stay

Before you turn your nose up to this – be warned, this is a fast growing food trend that you may want to hear more about. Edible insects is nothing new by the world’s standards, but it’s never really been mainstream. Mostly because of it’s creepy-crawly-buggy factor. It’s not just some fad, there’s some legit reasoning behind the trend because insects, are a major source of protein. For instance, cricket powder (often used in baking) has 3x the amount of protein compared to BEEF. Woah. A simple cricket is made up of about 65-70% pure protein, and is much more sustainable than say, whey (dairy) protein. All the while it has less of an negative environmental impact, and is rich with vitamins and minerals. It’s said to have a mild, slightly nutty taste which maybe comes as a bit of a shock to many on their first try (maybe because we all kind of expect it to taste like icky bugs?). Open your mind and try this trend. Something tells me it won’t be so shocking or a taboo by the years end!