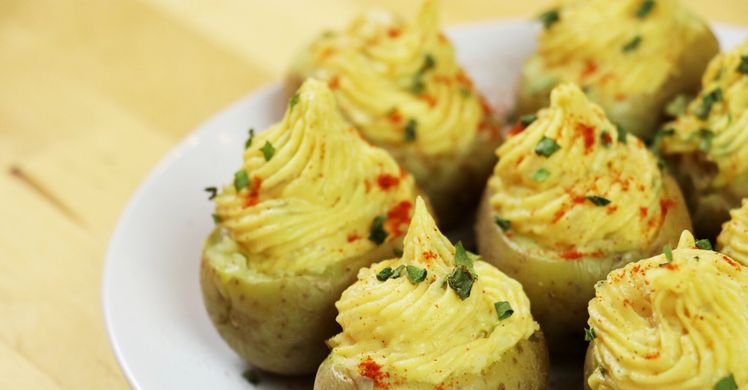 Looking for a new way to serve up an easy, yet impressive appetizer for your next meal or potluck? Or perhaps you’ve bee missing your favorite deviled eggs on a plant-based diet. Whatever brought you to this recipe, you’re about to be very very pleased.

Using egg-sized mini potatoes, we made a deviled potato that tastes (and we’re not kidding) nearly exactly like a deviled egg’s filling. It’s creamy, tangy, and packs that punch of flavor you know and love.

Surprise your guests with something NEW, and completely allergen and dietary friendly, so you’ll be sure that everyone can enjoy them! 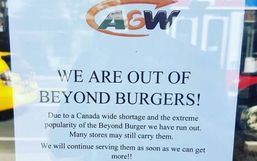 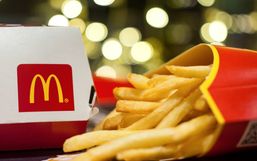 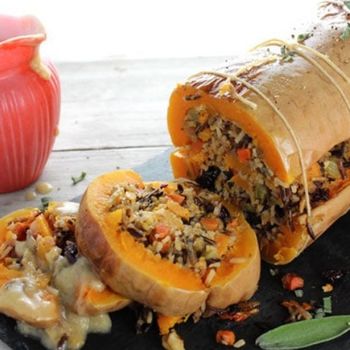 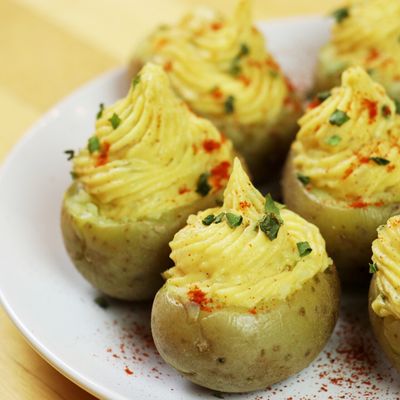