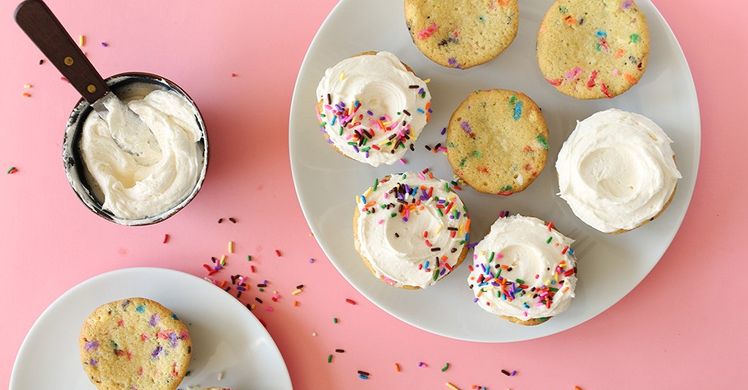 10 Vegan Desserts Even Carnivores Will Enjoy

Plant-based lifestyles are becoming increasingly more popular. For some, this stems from animal rights and a personal decision to not eat any animals or animal by-products. For others, this can be a purely nutritional decision with the rise of food intolerances. Whatever the reason, there tends to be a negative stigma that also comes along with being vegan. This can make it difficult to have those who don’t adhere to the lifestyle, try some vegan foods and see that’s it’s not so bad, even for meat-eaters! With family dinners and holiday events, or even some porch-love to a neighbor, desserts are gifts for the soul and you can serve up some vegan-friendly sweets that everyone will approve of. You don’t even have to announce that it’s vegan, just let the desserts speak for themselves with these ten amazing recipes.

How on earth do you get the cheesy creamy texture of cheesecake, without cream cheese? Soaked cashews! Soaked overnight, or boiled for 1-2 hours, then blended with other ingredients including coconut milk, makes the center of these gorgeous cheesecake squares. The crust is made up of oats, dates, cinnamon and pecan making this recipe not only vegan, but also gluten-free!

Did you know that Oreos are accidentally vegan? They make the best crust for this pie, combined with vegan “butter”, which is typically a margarine made of vegetable oils or coconut oil. The creamy peanut buttery centre is mixed with coconut cream, sugar, vanilla and more vegan butter, then topped with a vegan chocolate ganache. This recipe has it all, and no one will whine that you’ve subjected them to a vegan dessert, in fact, they’ll probably ask you for the recipe.

Completely vegan, gluten free, and the best part; it’s only four ingredients! These will be a definite hit anywhere you go. Since it’s fudge, it also has some staying power to keep stored in your fridge or freezer for upcoming events!

No bake. These two words are music to everyone’s ears. It’s just one less step and more importantly, one less way to screw up. The flavor being key lime, hides the fact that the creamy texture is actually made from none other than avocados! Oh yes, those little green gems are good for more than just your guacamole on Tex Mex night!

Photo by: The Roasted Root

Using non-dairy milk and vegan butter, this recipe creates fun cupcakes that no one will be able to suspect are vegan. This is the perfect way to serve up cake at your next event and not having to sacrifice enjoying them yourself, if you are vegan. Or maybe you have a vegan loved one and really want to surprise them on their birthday with something that’s sure to hit a birthday high note. Or maybe it’s just a Tuesday, and you want cupcakes. No judgement here.

This doesn’t even need to be a dessert. This is a breakfast or dessert, Or, if you’re ambitious enough, BOTH! This recipe keeps itself vegan with the use of coconut oil instead of dairy based oils or butters. Nobody will even notice the difference.

Photo by: Sprinkled With Jules

Yes, this is vegan! Ice cream made of coconut cream instead of a dairy based cream is the essential ingredient to this recipe. Add in delicious apples and oats, and you have yourself one delicious ice cream, that’s almost too pretty to eat. Additionally, it’s ice cream, so it can be stored in your freezer for a continuous dessert if you can find the self control to not sit and eat a whole pint at once.

Cookie dough is your fridge’s solution to a broken heart. However, those can be a little unpredictable, and highly difficult to indulge in when you’re vegan. This recipe tears down those pesky animal-based barriers, and fulfills your dreams of eating spoonfuls of happiness once again.

Photo by: The Live-In Kitchen

There’s nothing more magical than a hot cakey dessert, oh so decadent looking. Then you run a fork through it, and it oozes out ooey gooey deliciousness. Lava cakes never fail to impress. This recipe uses coconut whip, and pureed beets, making it a dessert with a healthy undertone. Hey take what you can get, right?

You might be wondering how on earth you can make a meringue cookie vegan, seeing as meringues are made up nearly entirely of whipped egg whites. Then the discovery came that canned chickpea water (the kind you drain out before making hummus) can be whipped up in a similar matter and used just like egg whites would be in a meringue! Plus, these are so much fun to look at, they can’t be ignored at any dessert table. 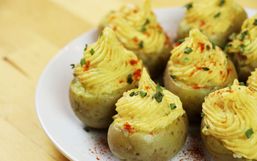 Vegan Deviled Potatoes
Looking for a new way to serve up an easy, yet impressive appetizer for your next meal or potluck?

The Best Recipes For A Vegan Holiday Dinner
The holidays are my favorite time of year. Mostly because of the twinkly lights, the sparkly ornaments on a dazzling tree and of... 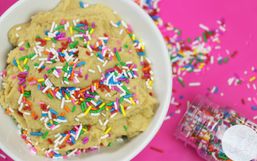 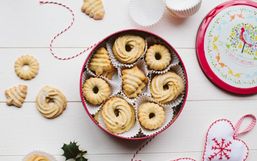 Delicious Vegan Holiday Cookies
I have to say, the holidays are my favorite time of year. There's something so exciting about all the twinkle lights, decorations...

12 Vege-Licious Food Ideas to Celebrate World Vegan Day
While many people will be spending their day in a Halloween candy coma on November 1st, this day also marks another special... 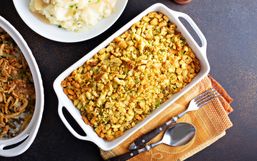 15 (Unbelievably!) Gluten-Free & Vegan Holiday Side Dishes
So either you or a someone at your holiday dinner is gluten-intolerant or celiac, and/or perhaps vegan or working towards a... 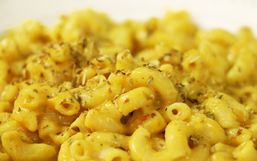 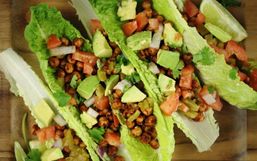 Vegan Chickpea Tacos Lettuce Boats
Several years ago in my early efforts to change my eating habits, I had a renewed mind to be more health-driven rather than just... 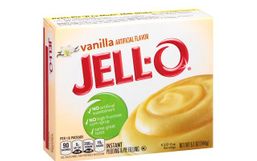 15 Common Foods That Are Accidentally Vegan
Taking on a plant-based or vegan lifestyle can be a major bummer when it comes to giving up those sweet sweet delicious foods you... 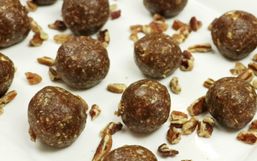 Vegan Pecan Pie Snack Bites
When you're looking for a healthy snack on-the-go, it's easy to reach for things you shouldn't - like chocolate, cookies and... 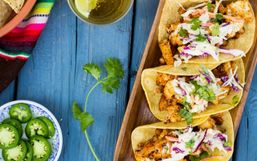 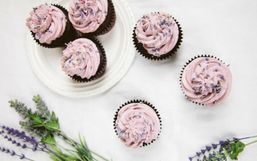 10 of the Sweetest Vegan & Gluten Free Cupcakes You've Ever Seen
Cupcakes are the most delicious, sweet treat that are just super photogenic.
Advertisement 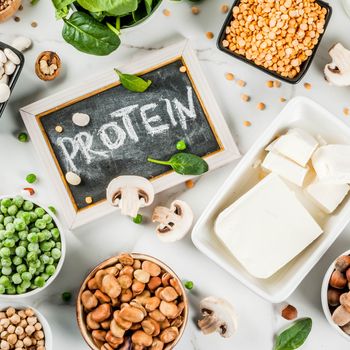 Food
The Best Vegan Snacks For 100 Calories Or Less!

Food
The Real Reasons So Many Are Going Vegan 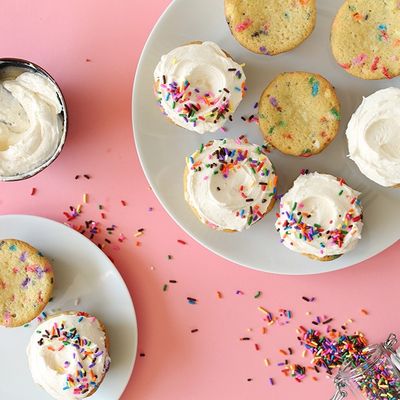