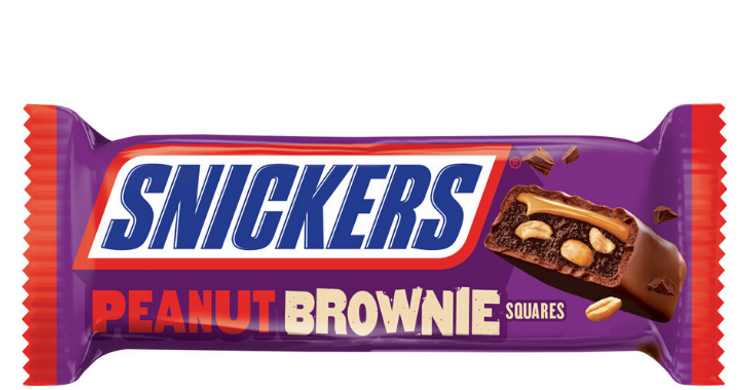 Snickers chocolate bars are already delicious as they are. They’re filled with nougat, luxurious caramel, crunchy peanuts, and silky milk chocolate. But now the brand is unveiling its best innovation yet by combining two favorite desserts into one — Snickers bars and brownies!

The new Snickers Peanut Brownie will come with two individual squares in each package. The chocolate bar features a decadent peanut-brownie filling, a layer of caramel, and classic Snickers chocolate. The chocolate bars will launch in January 2021 but, Snickers is offering you the chance to try the first limited batch this summer!

To get your hands on the mashup you can visit SnickersBrownie.com. The site features a giant countdown clock and once the clock strikes zero, 1,000 boxes of Snickers Peanut Brownies will be available but only while supplies last! If you’re fast enough to claim a box you can get a taste of the limited batch which will ship this September. You can also sign up on the site to be notified once the clock strikes zero!

“SNICKERS and brownies are two of America’s favorite treats, and we know people love both for the deliciousness and comfort that they bring. So, what could be better than putting them together?” said Josh Olken, Brand Director, SNICKERS. “We’re excited to release our exclusive first batch of SNICKERS Peanut Brownie for our biggest fans to taste. It’s sure to be a delicious treat that brings the ultimate satisfaction.” 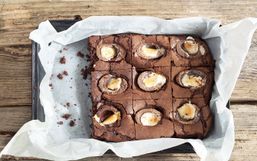 Best Unique Ooey-Gooey Brownie Recipes
When it comes to brownies, it's rare to find someone that can resist them.