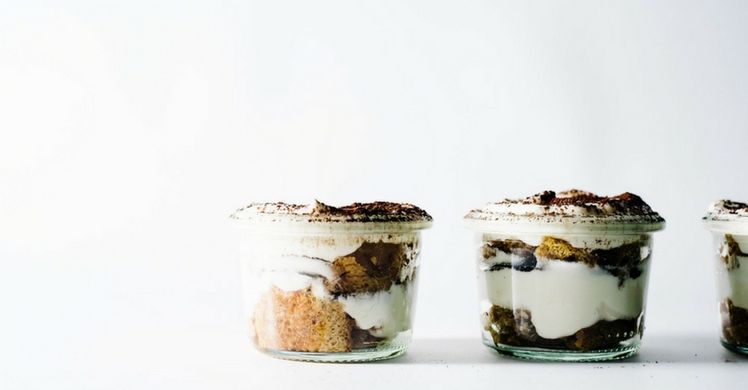 Beer is one of those things you either really love, or really hate. If you happen to love beer, like many of us, there’s a good chance you enjoy craft beer, light beer, dark beer and trying new brews. Beer pairs so well with a variety of foods, but I would say the best pairing is a hearty home made burger with an ice cold beer on a hot day. While you may be finding many ways to incorporate beer into your mealtime, you may not have considered actually cooking and baking with beer. It adds fantastic flavor to certain dishes and can produce some of the best comfort foods around. Cheers!

This is essentially a reason to dip beer in beer. With a side of beer.

Photos and Recipe By: Fox and Briar

Looking for a healthier way to incorporate beer into your cooking? Try out these chicken skewers!

Photos and Recipe By: Jo Cooks

Just when you thought cheese curds couldn’t get better, they did. Being the Canadian girl that I am, I want to add these to a poutine with gravy!

If it’s your first time cooking or baking with beer, try out this simple recipe that will taste SO good once it’s baked.

Photos and Recipe By: Gimme Some Oven

Yes, now we are getting into serious beer connoisseur territory because we are turning beer into dessert! Have you paired chocolate and beer together before? If not, this is the recipe to start with.

Photos and Recipe By: The Kitchy Kitchen

Do I even need to explain what makes this amazing? Come on! It’s Beer and Tiramisu.

Photos and Recipe By: I am a Food Blog

Meat pies can be too large to eat and time consuming to make. These pies are a great option to make proportioned pies with your favorite dark beer as the focus of this recipe.

Photos and Recipe By: The Road To Honey

My jaw dropped when I saw that this recipe existed. It’s just beautiful and flavorful and beautiful and delicious and – well, you get the point. I really like this one.

Photo and Recipe: Host The Toast

Make some slow cooker pulled pork that is saturated with Guinness flavor. Dig in!

Photos and Recipe by: Gimme Some Oven

Foods That Can Cause Belly Bloating
Bloating happens when the stomach becomes swollen after eating and that feeling is never a fun experience.