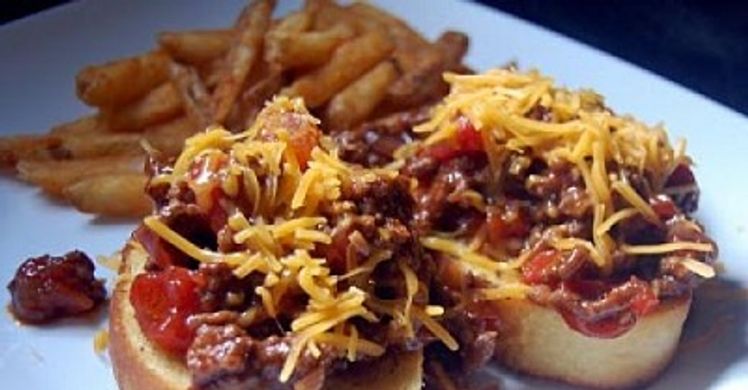 The Half Hour Meals’ 2012 Culinary World Tour continues its journey, this time stopping off at the United States of America. This is the second article of ten that will delve into the culinary world of famous Summer Olympic countries. Read our recipes from these cultural meccas and submit your own!

The United States of America is one big melting pot of cultures. Known for it’s Hollywood culture and Miami beaches, there is much more to this country than meets the eye. In this article we touch on all sides of the United States. Join us for our culinary journey across this great nation! 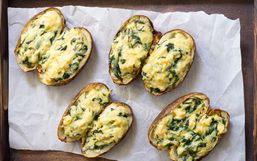 Best Things To Make With Nutritional Yeast
If you happen to have a vegan friend these days (which, we basically all do) or perhaps are vegan yourself - you likely have heard... 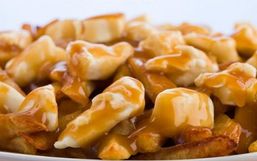 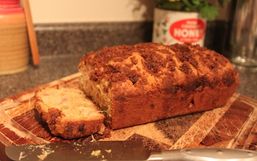 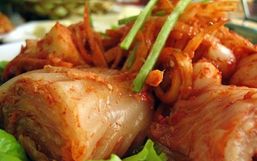 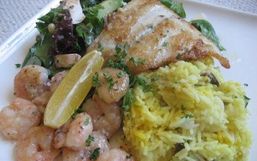 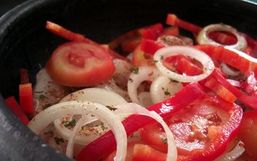 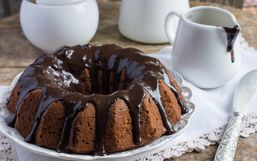 Traditionally Lucky New Year’s Foods And Recipes!
On New Year’s Eve, revelers around the globe celebrate new beginnings with dinners and parties with the ones they... 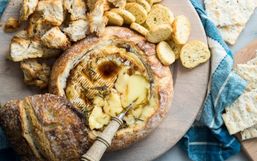 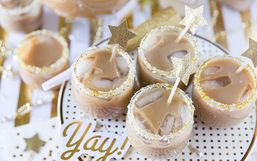 Cocktail Recipes: Boozy Drinks That Will Impress Your Friends This New Year's Eve
New Year's Eve is an exciting celebration that closes one year and embraces a new one. 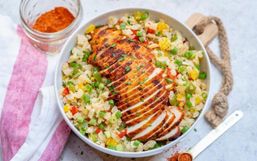 The Best Weight Watchers Recipes To Help You Stick To Your Goals
Weight Watchers has reinvented itself over the years and because of that, it is becoming more popular now than ever.
Advertisement 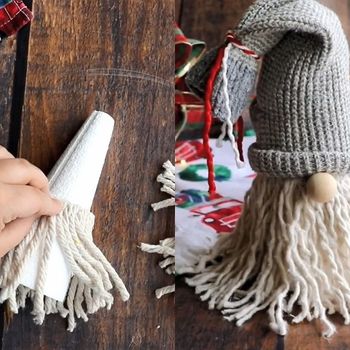 Food
“Healthy” Foods That Are Actually Bad For You

Food
Healthy Dinner Recipes To Make In An Instant Pot

Food
Super Bowl Snacks You Can Make in Five Minutes