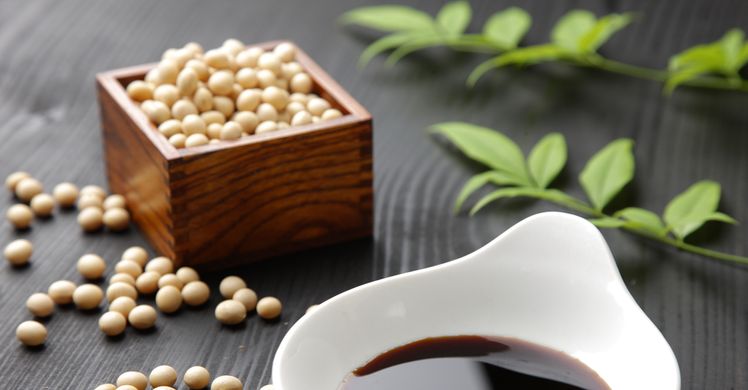 We all do the same thing at the grocery store. We buy big packages of the foods we think we will eat because it’s a better deal and then we can’t finish it in time before it goes bad. It’s definitely an expensive mistake to make. So, what foods can you actually buy in big packages and not have to worry about them going bad? Here’s our 15 favorites.

When we say that we are making a list of foods that do not spoil, we are implying that they won’t spoil for a long time. Rice is a very good example of this.

White rice can actually last up to thirty years when it is stored in oxygen-free containers in a location that is lower than 40 degrees.

Have you ever watched one of those shows or movies where they explore what would happen if everyone on the planet died except for a select few? One of the issues that they often run into is that there are no more animal products to eat.

Fine wine isn’t the only thing that gets better with age! Hard Liquor can last a very long time in the liquor cabinet as long as they aren’t cream liqueurs – for obvious reasons.

So pour yourself a cocktail and forget any worries you have about your liquor going bad because that is just a nightmare.

Everyone has dried beans in their pantry that they once purchased promising themselves they would definitely make that chili recipe their mother gave them, but never did.

Dried beans, like rice, can last up to thirty years while still maintaining their protein and freshness.

What’s the one ingredient that you can never get enough of but wish it would just go away at the same time? Sugar. We all crave it and hate what it does to us.

Unfortunately, sugar isn’t going anywhere at the moment and if you expect it to go bad, well, we have to tell you that won’t happen for a very long time.

Have you ever reached for the soy sauce in your parents’ fridge and have sworn that it’s the exact same bottle you used when you were younger?

This is actually a very real possibility that you could be using the exact same bottle of soy sauce! Soy Sauce can last for years and years in your fridge without going bad.

If you’re buying the fake maple syrup because you think it will last longer than the real stuff, think again!

Maple syrup actually has an indefinite shelf life because it can drive away the growth of mold. If you’re still nervous to use old maple syrup, you can boil it and scoop off the surface to ensure there is no mold or bacteria present.

Bees not only endangered, but they’re also practically magicians! Honey is really and truly the only food that actually lasts forever.

Because of the processing of the honey the bees use, and then the packaging the factories use, honey can last forever. The oldest jar of honey ever found was actually 5500 years old.

We all know salt has been used to preserve meats and other items for centuries because it is a natural ingredient the earth provides.

Salt is the very essence of preservation, so it shouldn’t come as a surprise that it last for a very long time. Table salt has a bit of a different make-up as it contains iodine that shortens the lifespan to about 5 years.

Cornstarch is in most of our pantries, but how often and how much do we actually use? Probably not a lot of it at a time.

That’s why it’s helpful to know that as long as it’s in a dry, cool location and is tightly sealed, it can last for years on end.

Vinegar is used to preserve everything from pickles to eggs for long periods of time. This preservative agent can also, not shockingly, preserve itself as well!

Next time you’re at the grocery store and just need a small bottle of vinegar, you may as well buy the bigger bottle because it can last for a very long time.

Dried pasta is an inevitable long-lasting food because it is completely dehydrated until you place them in boiling water until they soften.

Make sure to store in a cool place in a tightly sealed container of some sort to ensure that no matter how old the noodles are, they still taste great.

What do you think coconut oil is mainly comprised of? If you guessed fat, you are correct! This health food contains piles of that good, healthy fat our bodies need.

Because of this, coconut oil can last for years on your pantry shelf. Make sure the lid is tightly fastened and it is stored at room temperature.

When you’re making a delicious dessert, how much vanilla extract is called for? Probably about one teaspoon for the entire recipe.

With such a small amount, some worry their vanilla extract will go bad, but in reality, it is a long-term friend of the pantry.

While you may not be a huge instant coffee fan, there’s always that one day when you’ve run out of the fresh stuff and you would do anything to get a cup of coffee without leaving the house. 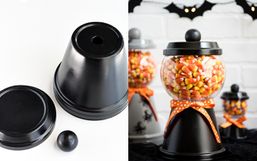 How To Throw A Halloween Party Using Only Dollar Store Items
Holidays are fun and only come once a year so this year go all out and host an epic Halloween party! 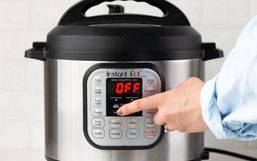 The Best Recipes To Try In An Instant Pot
Do you know what FOMO is? Fear of missing out. I've been experiencing it ever since everyone under the sun got an Instant Pot for...

Unbelievable Star Wars Party Foods
A long time ago in a galaxy far, far away… ...is a party you better get creating a menu for!

The Side Effects Of The Keto Diet
Many people are seeing great success with the keto diet and though a lot of us thought this would be a soon-to-go fad, this keto...

How To Order Keto Fast Food
Nothing quite compares to a good ole homecooked meal but sometimes life gets busy. That's where fast-food comes in!

Top Keto Cookbooks Worth Investing In
Following a diet is never easy -- it requires planning, motivation, and most of all, dedication.
Advertisement 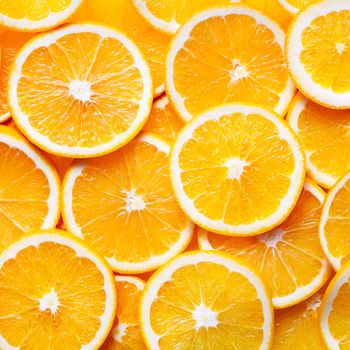 Food
The Best Thanksgiving Side Dishes

Food
How To Decorate For Thanksgiving Using Only Dollar Store Items