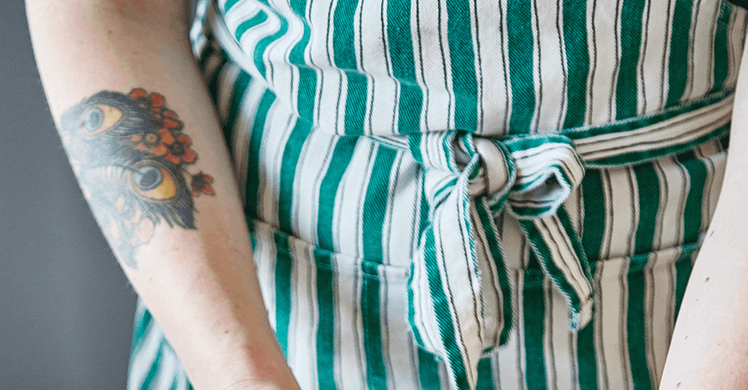 Not all jerky has to come from something that walks on four legs… vegetable jerky is an awesome idea for vegans and vegetarians who feel like they’ve been left out of the jerky scene (Yes. There’s a scene.) Best of all, you can flavor your vegetable jerky pretty much anyway you like, spicy, sweet, savory, you name it, you can make it. Some vegetables work better for jerky than others though, and eggplant is one of the best. In this recipe from Kitchn, you’ll learn how to make your own teriyaki eggplant jerky at home: 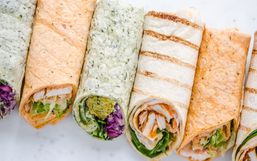 Foods That Could Be Causing You Weight Gain
In an effort to keep our bodies maintained well, whether we are trying to get healthy and lose weight, or simply keep in shape, it... 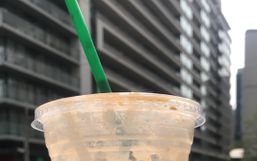 I Tried That New Starbucks Protein Blended Cold Brew Everyone Hates
So disclaimer: I'll pretty much try anything that's new and plant-based at Starbucks. 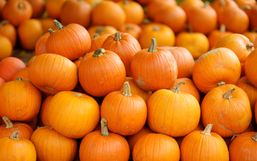 Foods To Boost Your Metabolism
Being comfortable in your body is essential to living a happy life.
Advertisement 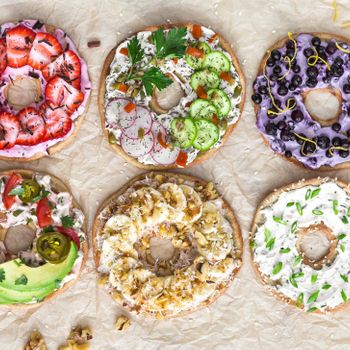 Food
Foods That Can Help Ease The Stomach Flu

Food
The Side Effects Of The Keto Diet

Food
Reasons Why Apple Cider Vinegar Is So Good For You

Food
Foods That Can Help Ease The Stomach Flu

Food
The Side Effects Of The Keto Diet