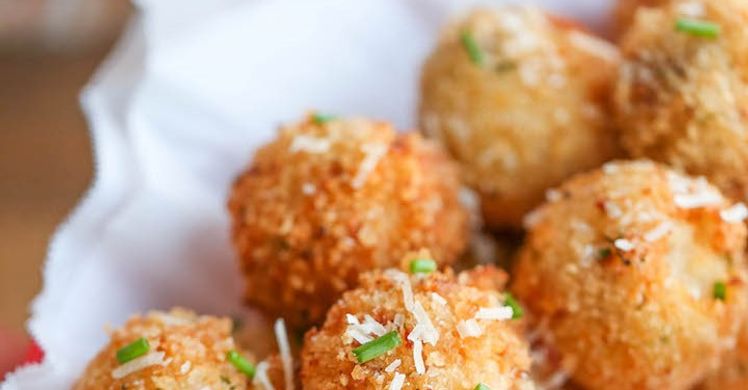 Angela Nightingale in Recipes on Oct 4, 2016

Wondering what to do with those leftover mashed potatoes from your holiday get together? Wonder no more, because these little potato croquettes are just the answer you’re looking for. Leftover mashed potatoes don’t always taste that great on their own the second time around, but load them with the flavors of cheese, bacon and chives and we’re talking about a whole new ballgame. Rolled in crispy panko breading and shallow fried until golden brown, one taste of these loaded little potato balls you’ll be wishing you had more leftover potatoes. 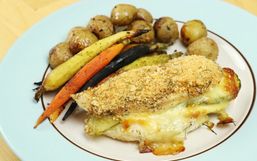 One-Pan Dill-icious Stuffed Chicken Dinner
If a deep fried dill pickle and chicken had a baby, this would be it! 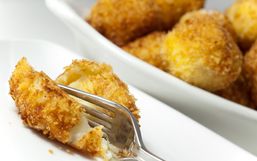 Top 9 Leftover Mashed Potato Recipes
After the holiday season is over, you might find yourself piled high with leftovers. 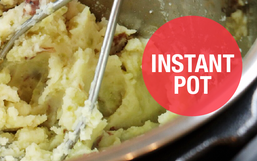 Instant Pot Garlic Mashed Potatoes
When it comes to making mashed potatoes, one word may enter your mind..."tedious". 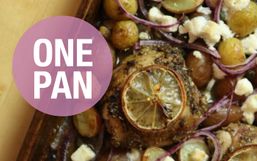 Greek Chicken Sheet Pan Dinner
Most of us love to cook a whole well-rounded meal for our friends and family, but the reality is - we often just lack time and... 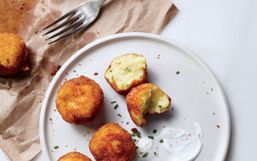 Potato Potatoh: The Very Best of Your Favorite Starch
From humble peasant food to ultimate comfort cuisine, potatoes have proven to be our favorite starch for centuries. 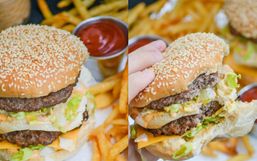 Copycat Recipes: Fast Food Favorites You Can Make At Home
Growing up fast food visits were some of the most exciting dinners my siblings and I looked forward to. 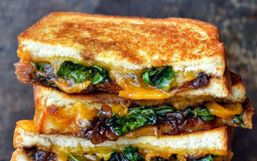 Ooeey Gooey Grilled Cheese Recipes
Is it time to give your grilled cheese a makeover? Grilled cheese is well known to be America's favorite sandwich. 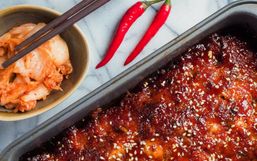 Mouthwatering Meatloaf Recipes
I hate to admit it, but growing up meatloaf was a dinner I never looked forward to. Mashed meat with sauce slabbed on top. 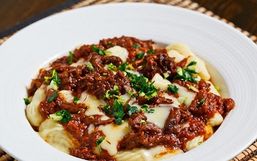 Canada Day Food Ideas: 10 Craziest Poutines!
Canada Day weekend is almost here and what better way to celebrate it than with poutine! 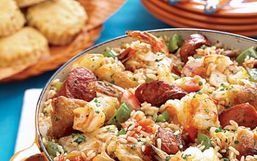 Easy Jambalaya Recipes for Mardi Gras: Stovetop, Slow Cooker, Vegan and More!
Jambalaya is a famous dish from New Orleans or the Big Easy. It is a rich dish filled with spices and different flavors. 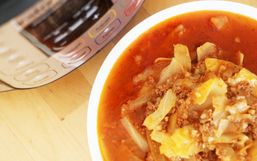 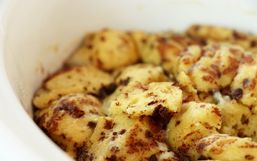 Crock Pot French Toast Cinnamon Roll Casserole
Looking for a warm breakfast that fills the house with the aroma, waking everyone with an appetite for a delicious homemade...
Advertisement 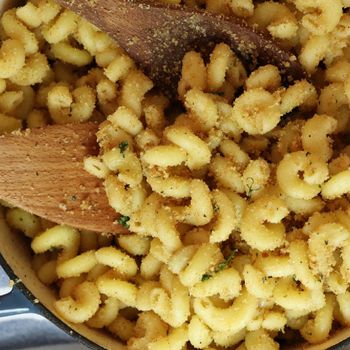 Food
Recipes To Use Up Leftover Chili

Food
Mac and Cheese Meals in Under 30 Minutes: 7 Great Recipes!

Food
Recipes To Use Up Leftover Chili